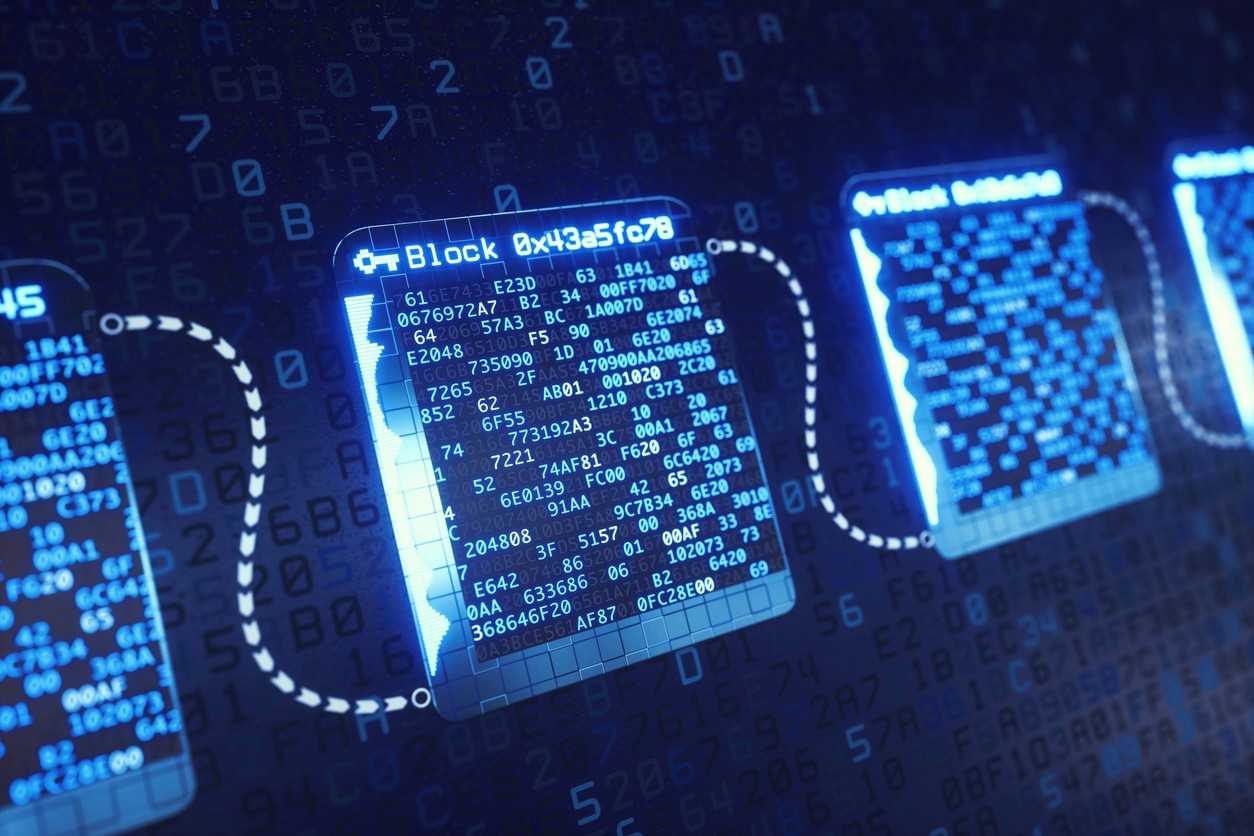 The blockchain is in its infancy, but how might it reshape the world economically, environmentally and socially once it reaches greater maturity?

Hopes for a financial democracy

The financial industry is where the blockchain has initially made the most impact and that is likely to continue. Institutional and personal banking will change as cryptocurrencies deliver the financial democracy they have always promised, and banks will have to reinvent themselves or make way for a new generation of banking styles. We’re partly there with the growth in digital only banks that have no physical branches and accept customers from any countries. Do you want a European IBAN, then all you have to do is open an account with N26 or Monero.

Furthermore, the world is running on debt. There is $250 trillion of outstanding debt globally, and four times that amount of unfunded liabilities and a mountain of financial derivatives. Cryptocurrency could offer a solution to this debt mountain built on credit and fiat money. One way digital currencies could obviate the banks is by filling the gap between the needs of the borrower and that surplus of the lender — the traditional staples of banks, car and home loans, will be in less demand as the economy becomes more decentralised.

Decentralisation and a sharing economy are key components of the future, as are decentralised currencies, as Andrew Gillick says in his Medium article:

“These currencies will reduce the power that central bank deposit rates have on our lives and even more so squeeze the margin of commercial banks from the current positive risk-free interest rate to lend at even lower negative rates that we’ve seen before (think -2 or -3%) as central banks are forced to charge for money kept on deposit.”

A younger generation will also help to make traditional banks redundant: they are already walking away from them and the idea of saving money at a bank is just about as odd to them as the idea of life without a smartphone. To quote Gillick: “According to one piece of research, 67% of “young millennials” — those between 18 and 24 years old — have less than $1,000 in their savings accountsand 46% have $0. Older millennials, those between 24–35 didn’t fare much better, 41% of whom had no savings.”

We are also likely to see more localised currencies, such as community currencies. This type of coin helps stimulate a local economy and cities are looking at issuing them as well. Some of these have incentive systems to boost positive behaviour among residents by rewarding social actions such as volunteering, participating in civic activities or spending their digital currency on local products.

Other bespoke coins may be issued for industries, such as the Coffee Coin for coffee farming that already exists to connect producers of speciality coffees in Indonesia with end buyers as well as a coffee trading platform for those in the entire chain from farm to cup.

These examples are just the tip of the iceberg — we’re going to see much wider use of blockchain technology and a growth in types of currencies, from local to global. Perhaps it should be called the quiet revolution, because it is radically changing the world for everyone; from wealthy bankers to the unbanked, and it is the latter who stand to gain substantially.