Blockchain — 7 Benefits for the Financial Industry 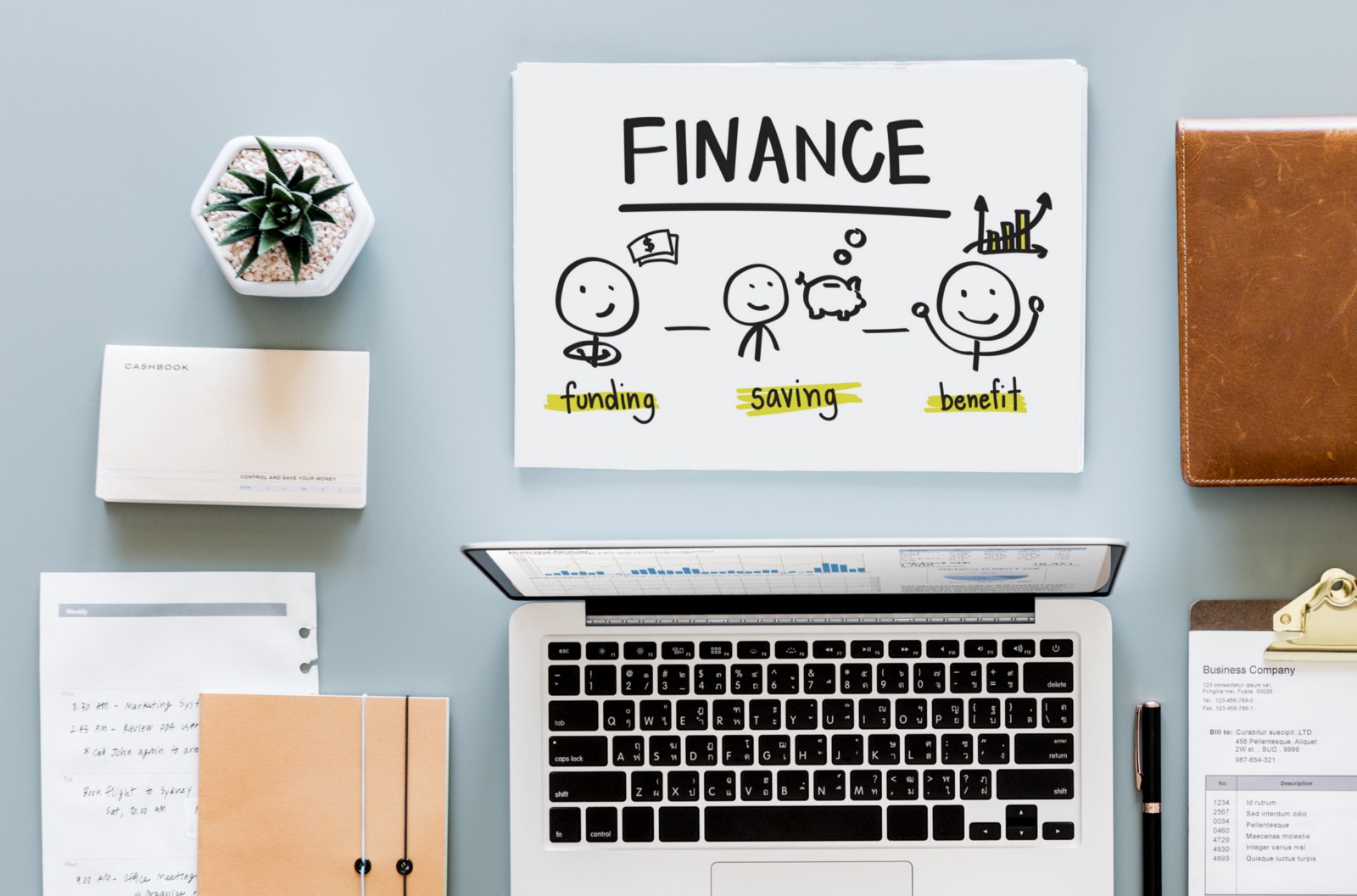 Transactions can be settled in less than a few seconds, while the current financial systems can take up to a week to settle payments. Using blockchain technology, settlements can be increasingly optimized reducing the amount of time and money needed.

Besides that, blockchain will remove the need for a lot of middle office and back office staff at banks, as transactions settle almost instantly. As such, banks have an important drive to explore blockchain for improving settlements and some banks explore internal options first, while others explore options between banks first.

One interesting example is the improvement of money circles, also called “rotating savings and credit association” (ROSCA) where a group of people save and borrow money together. This happens via repeated contributions and withdrawals to and from a common fund. It acts as an informal financial institution which often involves a lot of distrust. Blockchain has the power and capabilities to add trust and stability to these so-called money circles.

A project like AZ FundChain uses blockchain technology to improve transparency and trust among members of a money circle. AZ Fundchain uses social badges to even increase trust and manage reputation on-chain as users can leave reviews. The project focuses on adding a positive impact on existing social money circles to improve local communities and provide a conflict-free environment.

AZ FundChain makes it possible to search for a money circle outside of your local community and filter for specific amounts, goals. or reputation levels. This gives you the ability to find the perfect money circle fit towards your needs.

All parameters of the money circle are set in a smart contract that handles the transactions. The transactions itself are executed using the native AZ token which is the fuel of FundChain.

When transactions are settled near instantly, it will remove a significant part of the risk that the counterparty cannot meet its obligations, which could be a substantial expense for banks.

Especially complex financial asset transactions can benefit from blockchain, due to automatic settlement using smart contracts under the control of an incorruptible set of business rules.

The only difficulty here is that a bank has to comply with any regulatory compliances, across jurisdictions if needed.

Transparency greatly increases by using smart contracts and blockchain technology. The entire monetary flow is recorded on-chain and can be audited by any party.

This transparency is a benefit but it can also be a threat. Financial transparency is needed, however, not every user wants to see his full private profile being disclosed on-chain. Therefore, several privacy-minded solutions have been developed.

Transparency is a benefit but it can also be a threat…

Sending money to another country is an area ready for change, and banks are already using blockchain for remittances. Consumers and businesses send hundreds of billions of euros internationally every year, and the process has traditionally been slow, full of bureaucracy, and expensive.

Bitcoin provided an “alternative” way to move money, however, mainstream banks don’t like the idea of using a volatile cryptocurrency without any regulations. However, several major banks have partnered with Ripple or Stellar to facilitate cross-border payments using blockchain technology.

7. Reduced Fraud Via Self Sovereign Identity

Blockchain technology resists hacking, DDOS attacks, and other forms of fraud. It can also help banks and others identify individuals quickly and accurately through a blockchain-enabled digital ID.

With less fraud, business operations improve and the costs decrease. Also, users have more control over their identity and the data they want to share.

Blockchain is still relatively new, although banks and other industries are already innovating with blockchain technology. At this point, the technology is probably ahead of regulations, and it’s not always clear what to expect in terms of protection, privacy, potential risks, and dispute resolution. Those issues can all be solved, but it’s critical to research and understand what problems may arise before using blockchain for significant transactions.