Be part of the Industrial Revolution 4.0!

Originally published by Michiel Mulders on May 4th 2018 1,088 reads 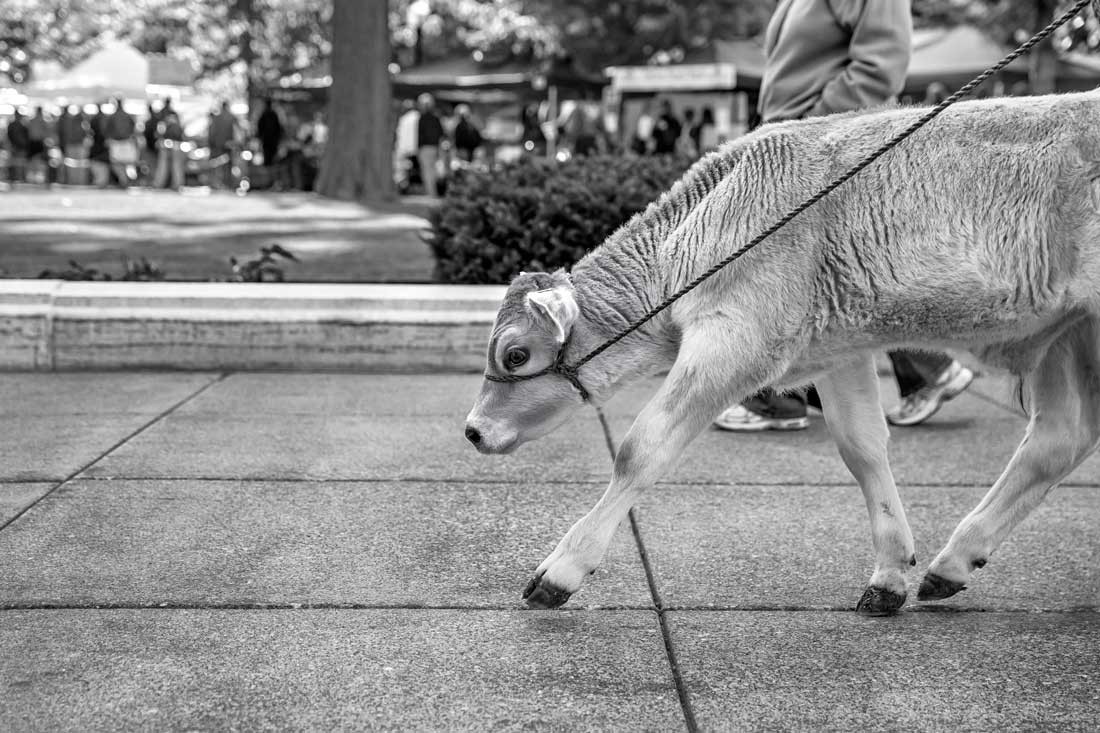 The first Industrial Revolution transformed the world in the 1800s. The usage of coal powered factories, railways, and steamships. Communication across oceans became possible using the telegraph and agricultural innovations such as selective breeding increased productivity and reduced rural labor.

The second Industrial Revolution was powered by oil. People who lived in the 1900s experienced more freedom because of new means of transportation like cars, buses, and planes. The first manufacturing robots started to pop up as well.

The 21st century is shaped by the third Industrial Revolution as the Internet and connected devices are everywhere. We have completely redesigned the way we communicate. Renewable energies are gaining ground to fossil fuels. 3D printing, machine learning, and artificial intelligence are as well claimed to be part of this third revolution.

The Industrial Revolution 3.0 completely redesigned the way we communicate.

However, artificial intelligence (AI) has some huge potential as it can lead us to a robot apocalypse? In November 2016, the news was spread about Google Translate AI inventing its own language to translate with. Google Translate unveiled a new system that uses a neural network to work on entire sentences at once, giving it more context to figure out the best translation. The Google researchers think the AI invented an “interlingua” or common language to ease the translation between different languages. As you can see, AI might be one of the keys to start a new revolution.

But what about blockchain? What power does it have to ignite the fourth Industrial Revolution? Blockchain has the power to create trust and transparency in environments where these elements lack. This can range from government budgets to track and trace of food. Blockchain provides tamper-resistant data storage, without central control. Let’s take a look how blockchain can power the Industrial Revolution 4.0!

Some say the Internet of Things (IoT) is capable of starting the fourth Industrial Revolution. Sensors are smarter and cheaper; Networks are nearly everywhere, meaning the data collected by sensors is huge and can be efficiently submitted. Data science helps us to find insights we have never thought about, making our world even better.

Data science helps us to find insights we have never thought about.

Productivist believes this will optimize global production capacities and scale to a saturated market. They want to be a leader in the field of smart-manufacturing, creating a new standard for the future.

Tokenized platforms might be the next thing, empowering the fourth Industrial Revolution. Tokens act as an incentive (gamification) but also as a very fast medium of exchange (payments).

The Productivist Blockchain understands this need and so has implemented the PROD token. When a customer wants to use a manufacturing service, they can purchase material and machinery using their PROD tokens.

Are We There Yet?

We are close, but not yet there yet. Until we haven’t reached mass adoption of blockchain and cryptocurrencies, we won’t reach the fourth Industrial Revolution. It is safe to say projects like the Productivist Blockchain are pushing the limits. They propose a very effective and easy way for scaling your production.