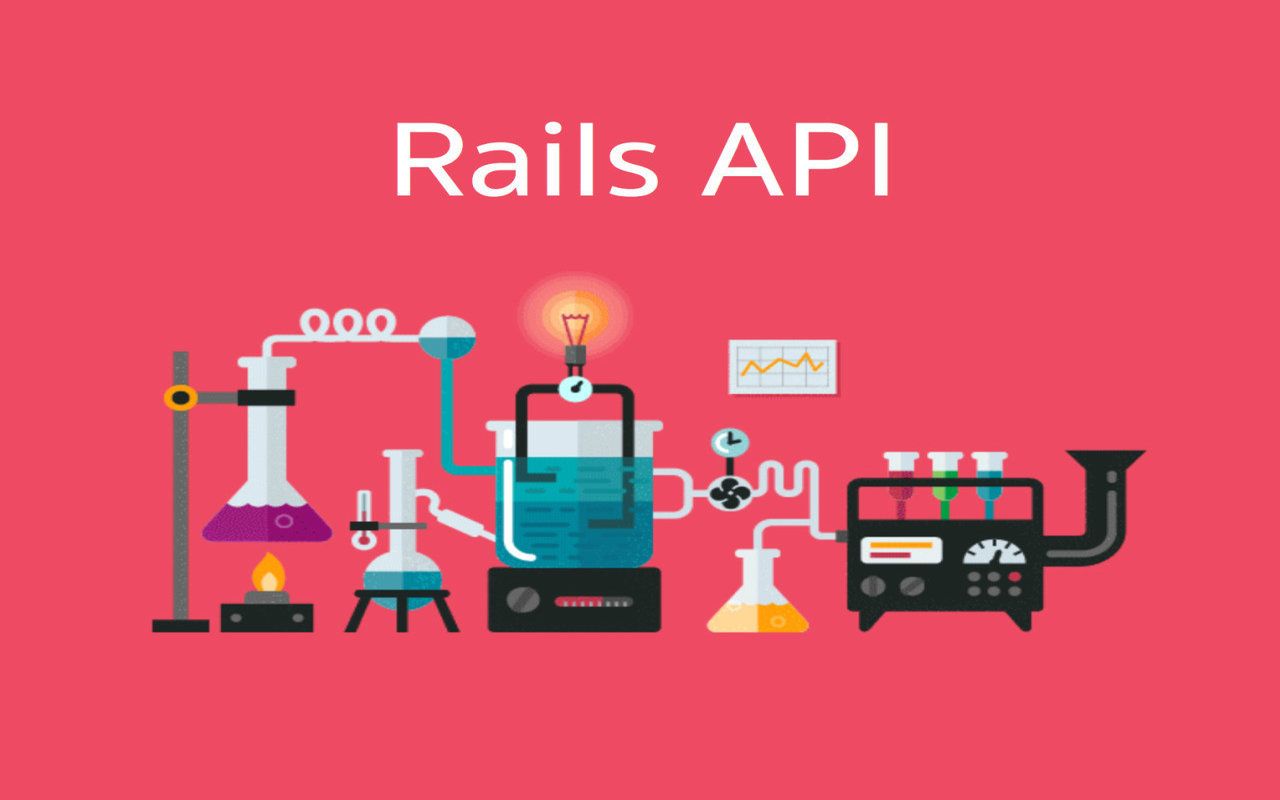 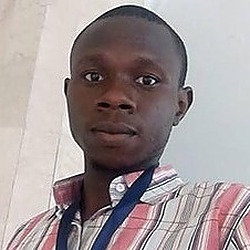 Due to the inability to generate a well-defined way to authenticate rails API, I have sourced out this information in order to help me and you have a way of authenticating our rails API token. This tutorial would be based on the latest version (6.0) of Ruby on Rails.

In getting this set up as well as up and doing, the few steps through which the processes would be implemented are listed below:

We would need to, first of all, generate a new rails app as we embark on the journey. Follow the example given below:

After we might have gained access to the API, then we run Bcrypt and Knock Gem since Bcrypt is a hash algorithm for password hashing and knock, which is known to be mainly for JWT authentication.

Write the following in cors.rb :

Let us then create a user as we make use of the scaffold generator. The essence of the user controller here is to give us a field known as password_digest which the Bcrypt will further turn from this field into an additional two fields named password and password_confirmation. We must engage the Bcrypt since there’s the ultimate need of us changing the former field into these two latter ones. Follow the sample below:

Now, we are going to create a user using the scaffold generator.

Include this in your user model.

Let’s remove the ‘location: @user’ in the create method.

After that all these have been done, we can then move into configuring the Knock Gem. "Knock Configuration"

After imputing the above command line, an initializer file will be created at config/initializers/knock.rb that contains the default configuration. In doing this, it is possible that we encounter an error like this: Could not load generator “generators/knock/install_generator”.

Ignore it and skip to the next step (default knock token). The error is mainly caused by a Rails 6 autoloader known as Zeitwerk.

Here, we are going to degenerate and generate the Knock token as we input the line below into application.rb.

Let’s include this in application.rb file:

Since the token is set by default to expire in just 24 hours, we can uncomment the line below and adjust it to suit our interest.

The above line generates a user_token_controller sourced out from Knock::AuthTokenController which comes with a default create the action that will create a JWT when signed in. The generator also inserts a route in the routes.rb file as an API endpoint for sign in.

Be aware of the fact that user_token_controller is just meant for sign in, it is different from users_controller.

This is where we’ll insert the include Knock::Authenticable module in our application_controller file.

It is necessary that we add an authenticate user before filtering our controllers for protection. I’m adding it to users_controller and exempt the create method in order to enable users to sign up.

Note: For people who are using Rails 5.2 or higher ones, there are two additional steps to follow:

1. You should skip the protect_from_forgery in the knock controller since it has already been included in ActionController::Base by default. It’s nice that we disable the standard rails authenticity token since we’re treating the back-end as an API.

You will include the above line to the Knock configuration file. This is because Rails no longer uses config/secrets.yml to hold the secret_key_base that is used for various security features including generating JWTs with the Knock gem.

The latest encoded file that rails uses nw is config/credentials.yml.enc.

Let’s create routes by adding an API namespace as we use scopes.

let’s add an “auth/” scope to all of our API routes. That will add “auth” to the path, but not to the controller or model. The user route here is being edited to `user_token controller`.

Wow! We’re done but let’s run a test on our work so far as we use Insomnia. Postman or Curl command-line tool could also be used to run the test. Let’s run the server as we hope that the odds would ever be in our favor.

Don’t let us forget to wrap our details in auth since it contains the sign-in form field names and values:

Top 10 Most Common Ruby on Rails Errors and Their Causes 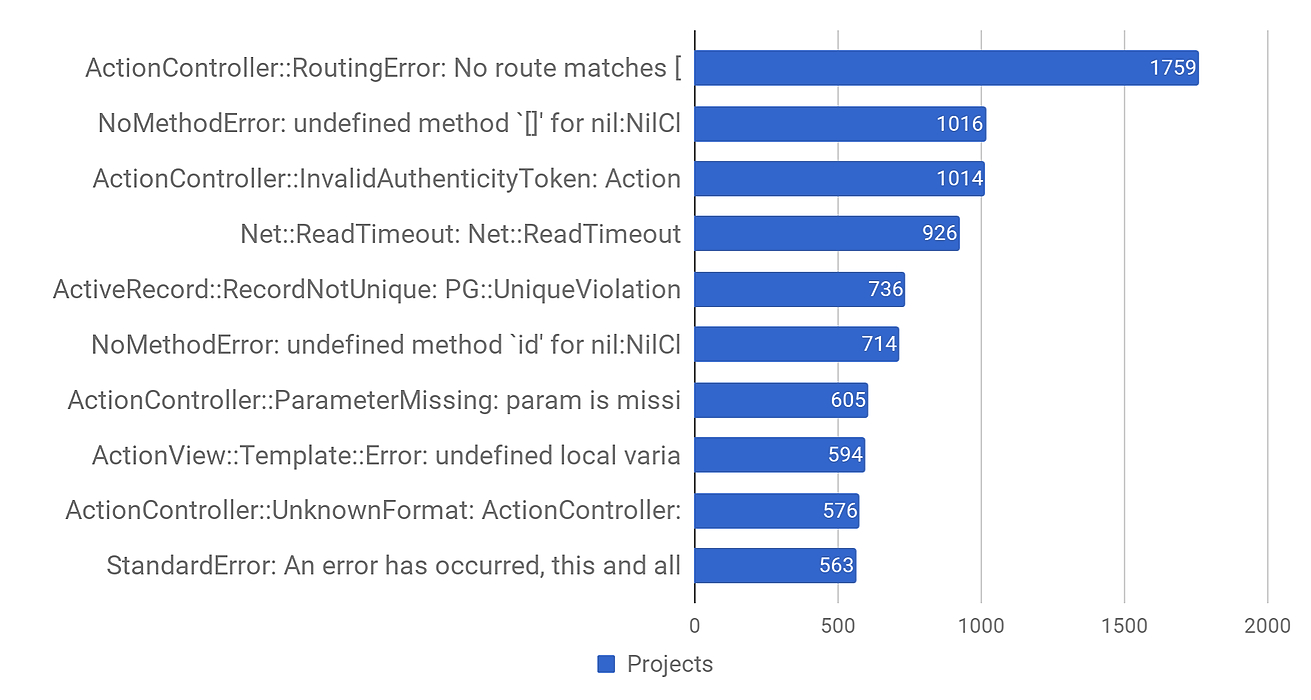 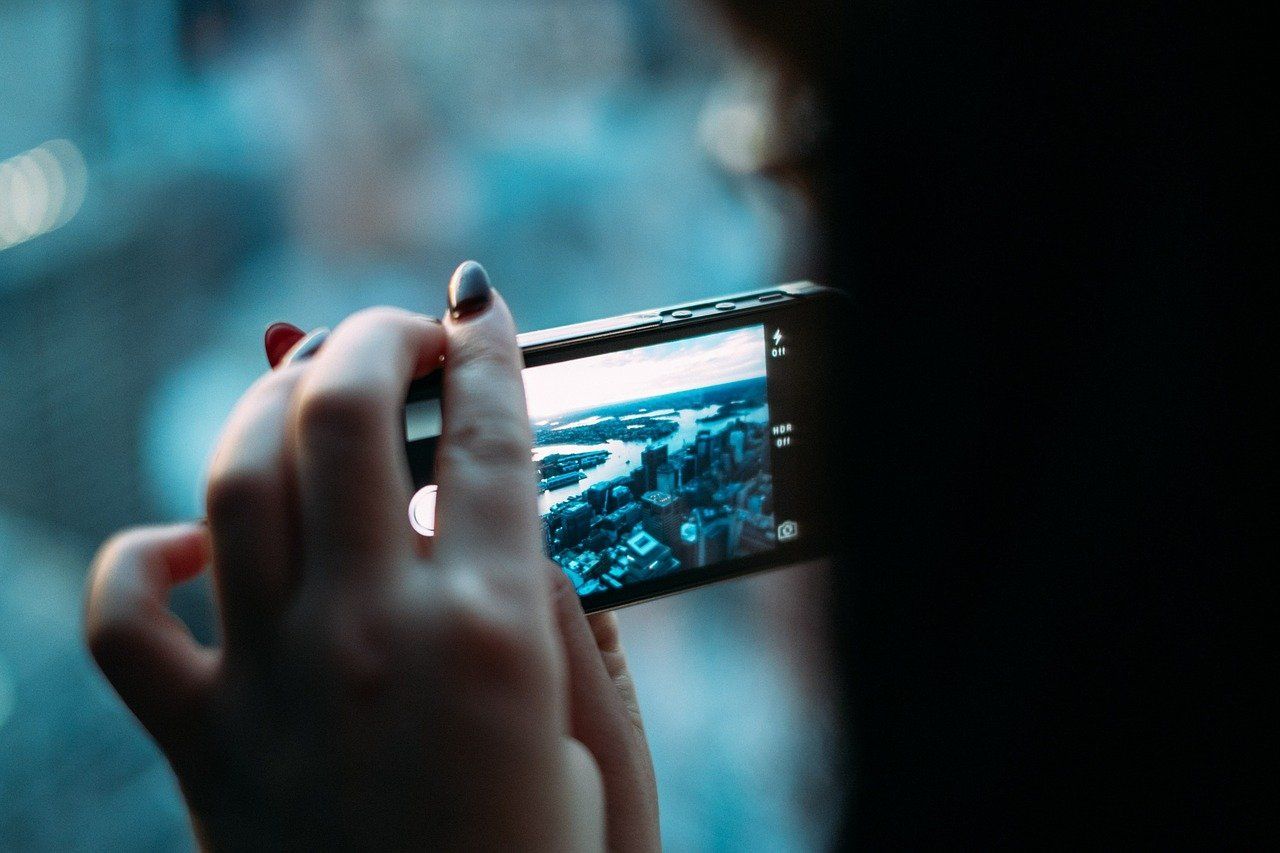