How AI will Impact Transportation 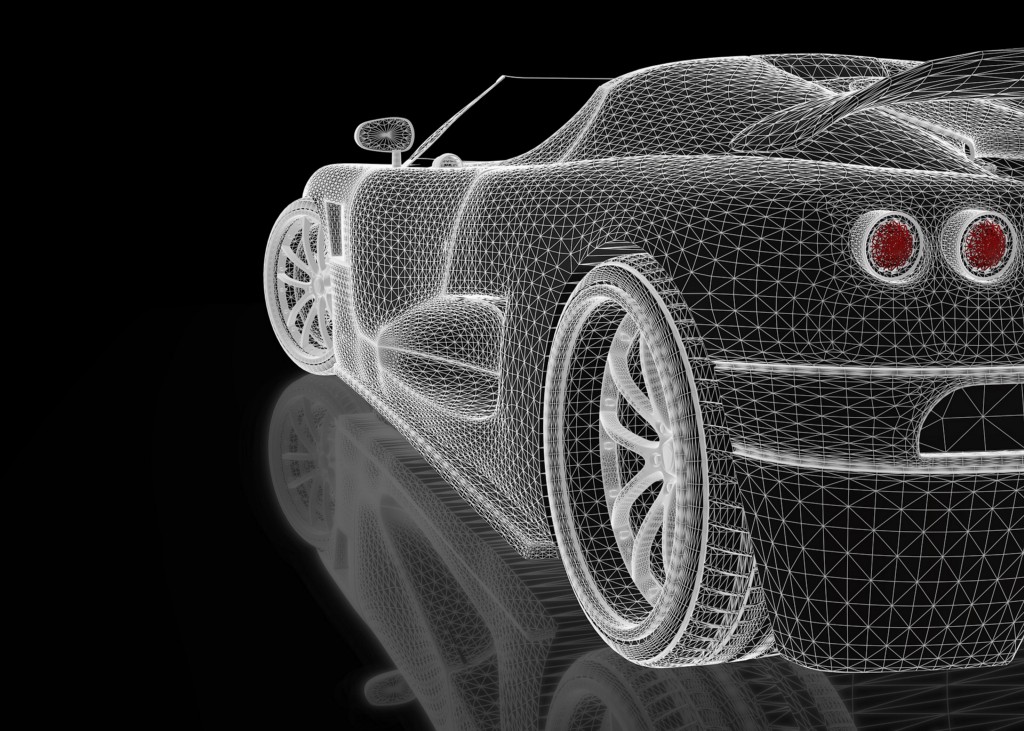 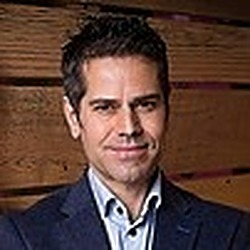 Cars, trucks and the new ecosystem — powered by Artificial Intelligence

Currently, there is significant investment in the wider automotive industry, focusing on Artificial Intelligence and specifically on the optimization of the self-driving technology — targeting mass production of cars of ‘level-5 autonomous tech’. At the same time, new players claim a leading role in the under-transformation automotive market: Uber is testing robo-taxis, Tesla is improving its Autopilot system and Google is running programmes on the development of autonomous cars via its subsidiary Waymo.

Autonomous cars and trucks, self-organizing fleets, smart containers, driver-less taxis and smart cities, are just some examples of the reality to come for the transportation industry.

The first iterations of the transition to autonomous cars have already happened: there are cars available in the market, offering advanced active safety systems — technology helping the driver to avoid accidents and risky situations — for example, auto-breaking, road-sign understanding, lane deviation alerts and more. First studies confirm the hopes for significant reduction in accidents involvement for cars featuring such systems.

In the near future, autonomous vehicle technology will bring massive changes, not only to the vehicles, but also to the entire ecosystem.

The general interest will shift from owning a car to consuming car services on demand. The cost of a vehicle as a service will be significantly lower due to, among other factors, the capability of better utilization of the cars by the company operating the service. Combined with the flexibility of accessing the service and planning rides and trips, the lower cost will make this as-a-service approach very popular and possibly the primary one.

Car design — and especially the interior — will change dramatically, in terms of all layout, functionality and supported use cases. Up to now, cars have been developed around a major design constraint: the steering wheel. In today’s cars, the interior of the car is designed and arranged around driver’s position, since it is the driver that must be powered by control and information functions.

In the case of fully autonomous cars (level 5 autonomy), this design constraint is simply eliminated: steering wheel is becoming optional and it will gradually disappear. This will allow a new approach and additional degrees of freedom in designing car’s interior: the control panel will have different shape and positioning (probably in the form of overlaying information on surfaces in the car); car seats can be redesigned and arranged in totally new ways; the car will have its own digital assistant or it will seamlessly connect to your preferred one — while providing context regarding the route, the car and driving conditions; large surfaces in the interior will display information for the state of the car, the route, maps, useful information about the area the car is moving through or the destination; or other digital content such as movies, news, social media updates etc. The autonomous car will be transformed from a transportation device, to a moving information or entertainment centre.

Smart advertisement will have a role in these new, in-car user experiences: the connected car will have insights, not only about its environment, but also about its passengers. It will be fully aware of the explicitly stated or implicitly identified preferences of the passengers and will combine this knowledge with the ‘understanding of the situation’ associated with the trip, in order to promote relevant content. This could include interactive ads or personalized offers matching the context of the trip and the needs of the user.

Transportation-as-a-Service will enable users to quickly setup their trips using multiple means of transportation, pay and manage everything via a smart phone or other connected device. This system will significantly benefit from fully autonomous cars: the AI-powered controller of the system will be able to monitor, coordinate and optimize the utilization of the fleet, while offering great options to individual users or groups. With the ride sharing services, customers will be sharing an autonomous car across an optimized route — a much cheaper, safe and potentially ‘socially optimized’ experience — users in the car sharing similar interests. This will transform the way people commute and will impact the standard transportation networks.

Car insurance companies will be significantly impacted since the –feasible — promise of autonomous cars is ‘to minimize car accidents’. The transition to the new era will not be smooth — especially during the co-existence of normal and autonomous cars: the transition requires new processes, new insurance products, legal adaptation and new models to estimate risk. In the case of an accident, the connected car will be able to signal the local authorities for help, and also automatically report its state, the conditions under which the accident happened, and all the parameters needed. This will enable involved parties, including insurance companies, to minimize the effort required to analyse the incident, coordinate the activities and conclude on responsibilities and claims.

Tesla, Daimler Trucks, Uber and other companies — including technology startups — are working on the development of autonomous trucks and other vehicles for professional purposes. There is already a number of success stories — real-world experiments of goods moved by such trucks with minimal or no intervention by a human driver. At the same time, Amazon and other companies, are working on automating the delivery of small packages by leveraging autonomous technology — drones and/or cars.

The AI-driven revolution will also impact the way cities expand and grow. For example, the new era of cheaper, faster and safer transportation with autonomous vehicles, might trigger a de-urbanization trend — especially if you consider that the time spent in autonomous vehicles can be fully productive with the capabilities of a modern office.

Changes in the Transportation industry will be massive and impressive. On the positive side, we will witness a huge reduction of accidents and fatalities on the roads; lower operational costs and increased level of service. On the other hand, the technological unemployment will be high while a number of companies will fail to follow and adapt to the new order. 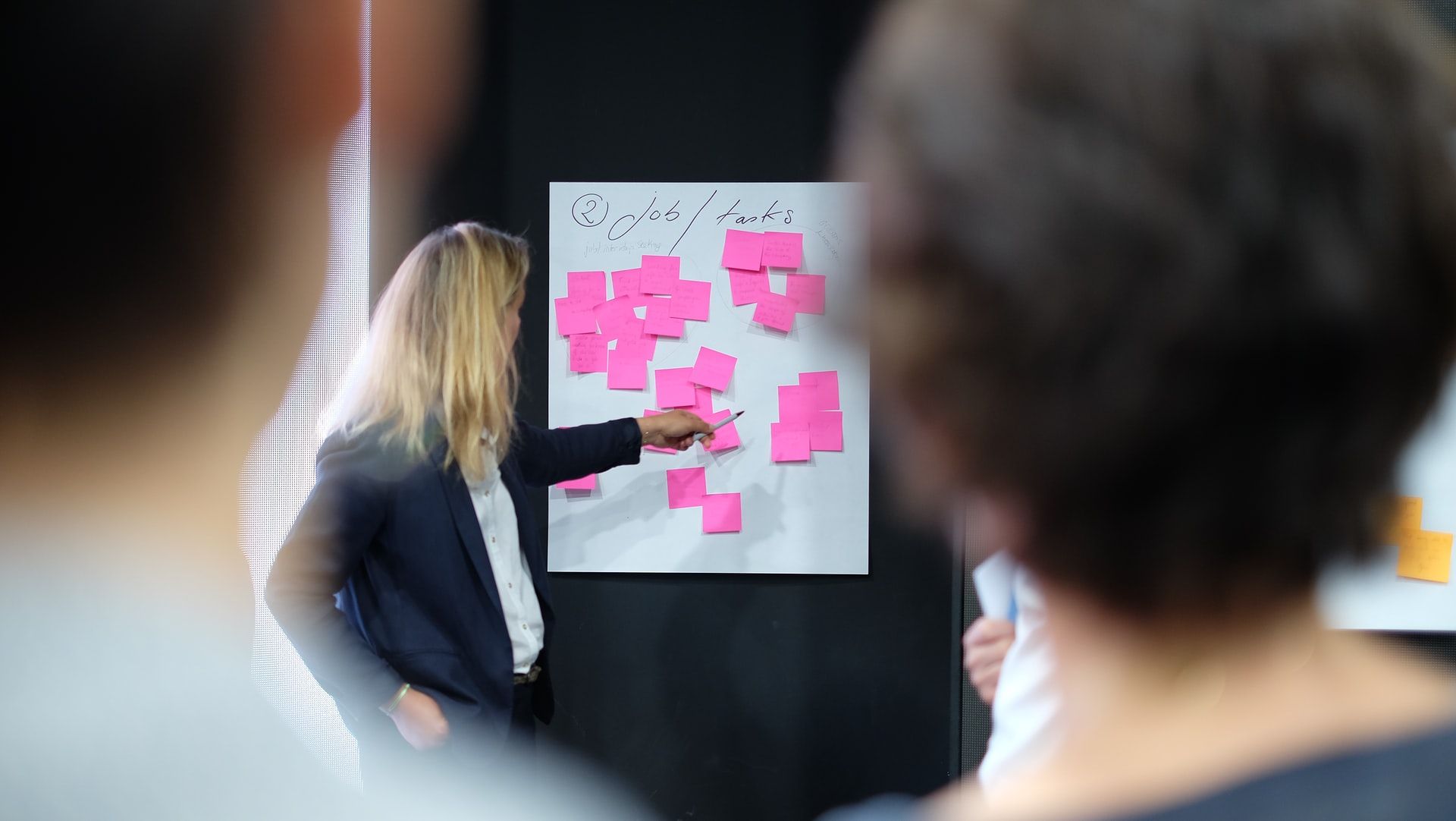