Are neuromorphic chips the future of AI and blockchain? 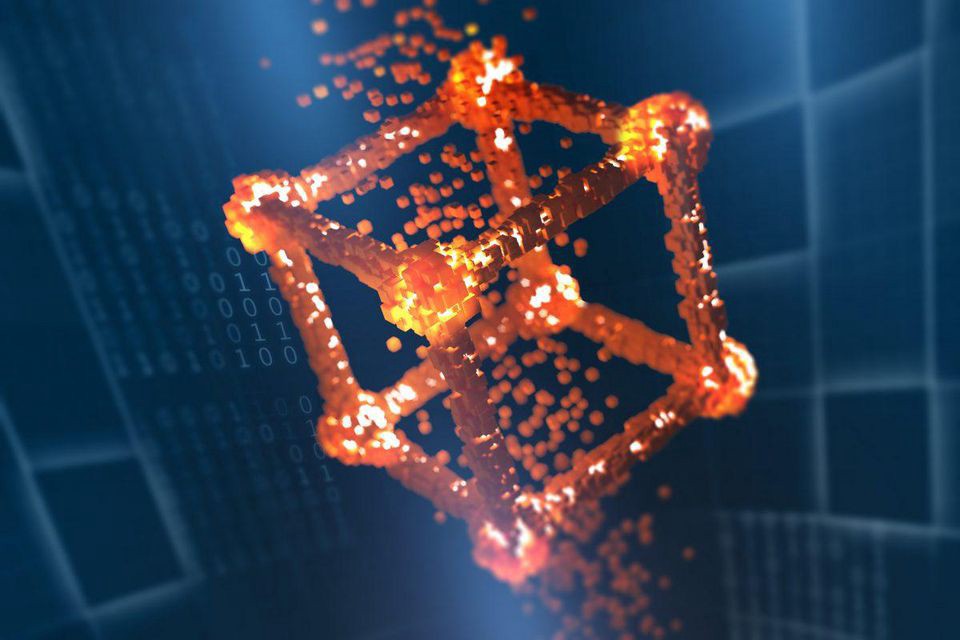 Are Neuromorphic Chips the Future of AI and Blockchain?

There is no doubt that artificial intelligence (AI) is the driver of a revolution in automation akin to the influence of coal and factory machines on previous industrial revolutions. Jayshree Pandya, writing for Forbes, makes a very interesting point when he suggests that the increasing importance of AI also goes hand in hand with a need for more computing power.

He suggests, “There are indicators that raw computing power is on its way to replacing fossil fuels and will be the most valued fuel in the rapidly emerging intelligence age.” The question of course is — where will that computing power come from?

The need for more computing power

AI also needs massive amounts of data to produce useful tools. One of the sources of both power and data is potentially the blockchain. Alongside the much-needed power, blockchain technology can add structure and accountability to AI algorithms, “and may help in much-needed areas like security, quality, and integrity of the intelligence AI produces,” Pandya says.

What we are really talking about is Big Data. It is the fuel of AI and blockchain produces that fuel, so it is entirely logical that the two have a future together.

However, there is another important question to be answered. Can the current blockchain technology infrastructure support the needs of AI, when it appears to be struggling to meet its own needs?

Prof. Irving Wladawsky-Berger, a Research Affiliate at MIT Sloan School of Management offers some insights into the situation. He points to the environmental concerns about the amount of electric power blockchain technology uses, because of its core process and security, which necessitates that all users require permission to write on the chain. He believes the amount of computing power the blockchain requires is unsustainable, and that it is one of the most critical challenges facing the industry.

But it isn’t only blockchain that is fuelling the need for more computing power: it is AI and all emerging technologies. As these evolve, there needs to be a solution to this issue. As Berger says, “there is a need to not only process computation more efficiently but also to evolve both hardware and software to meet the demand for increased computing power.” The solution he points to, “is a clear need to move away from traditional blockchain chips to low energy, scalable, and sustainable chips.”

The answer may be neuromorphic chips. These do all the processing and functioning without having to send message back and forth to the cloud etc. In fact, they function in a similar way to the human brain, conserving energy by only functioning when needed. Berger believes, “neuromorphic computing chips will likely be the future of not only artificial intelligence but also of the blockchain, as they give us an ability to develop low energy consuming cryptocurrency as well as distributed systems.”

What he is also suggesting is that in recent years there has been more emphasis on developing software than hardware. He says, “Neuromorphic computing and chips bring the much-needed evolution in computer hardware,” and that if we follow through with developing this, then AI and blockchain can have a sustainable future together.

We know that the demand for AI is increasing rapidly, and we need to find a power source to feed that demand. It seems the answer is neuromorphic chips!