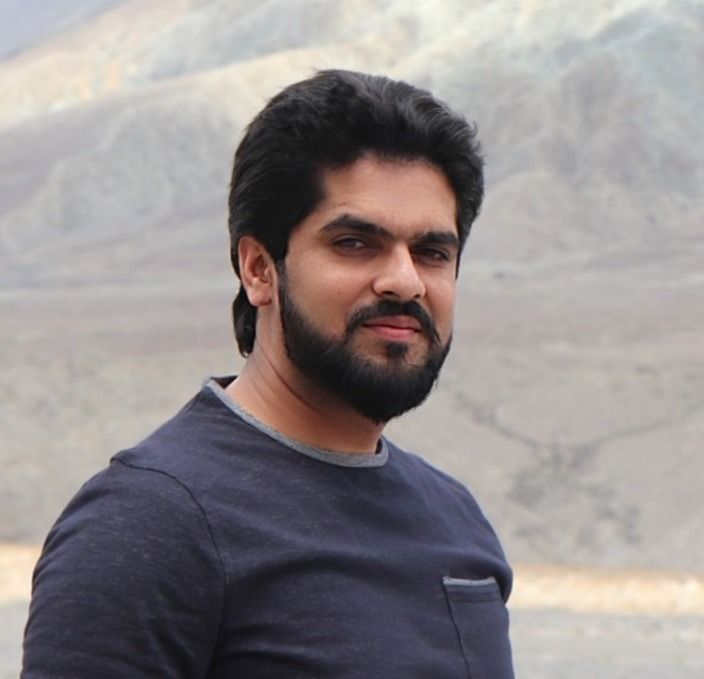 Asim is co-founder of Webbee Inc. He is a data analyst who helps companies to grow their businesses.

We all love mobile apps. They are easy to use owing to their great design; they are fast and provide a level of accessibility that neither the business nor the consumer can have with a conventional website.

However, despite all the benefits that it presents to the business, the mobile app has its own limitations – some of which call for a new better way of generating sales leads.

A study seeking to understand the effect of the sign up process to mobile app usage (i.e. consumer app funnel) found that an app will lose up to 20% of its potential users on each step from the moment a user first comes into contact with it to when they start using the app. While 20% looks like a large drop-off rate, it’s hard to imagine that the accurate number lies far outside. I mean, the sign up step alone just makes you want to quit it.

Of course, it’s far from frustrating when you’re downloading Candy Crush or a crossword puzzle. But consider a business app. How much patience are you willing to give a business app and how many business apps would you actually consider having on your smartphone? I’m guessing: Not many.

Progressive web apps bring in the good features of a native mobile app and the website in a single easy-to-use solution, presenting an instant win for your business.

A progressive web app is basically a website that’s built using the best web technology but also behaves and feels like a native mobile app. This is new technology, having been first proposed by Google in 2015, but it has grown into popularity and is now a seriously considered shift.

Use cases include Flipkart’s popular e-commerce store, Flipkart Lite and Air Berlin which uses a progressive web app for its check-in process. This allows users to access their tickets even without internet connection.

Progressive web apps are convenient for users as they initially eliminate the download and installation process. Once a user finds your app, they can start using it instantly. If they return, they will be asked to install it and get to enjoy more features in the full screen experience. This increases the installation rate as a return user is more likely to install and open it than a first-time user.

How they can Boost Your Business Growth

How hard is it to stand out in the Apple App Store where thousands of apps are released every month? By June 2016, there was an average of more than 50,000 apps released on the store monthly. With such statistics, you can say the Apple App Store really truly is a “graveyard” of app discoverability.

Things aren’t great over at Google Play either. It’s a similar situation.

A progressive web app for your business could save you the trouble of having to go through the app development and online marketing stage only to end up disappointed. Instead of fighting for attention in app stores, a progressive web app will provide a better path by letting you turn visitors into app installs.

According to a recent report by ComScore, most smartphone users don’t download any apps on a typical month. In a summary for Quartz, Dan Frommer said, “Only about one third of smartphones owners download any apps in an average month, with the bulk of those downloading one to three apps.”

The design and working of progressive web apps is geared towards solving the app fatigue by:

Letting people discover the apps naturally on social media or the web. Showing app installation prompts only when the app meets certain criteria and the user in question has demonstrated a certain level of interest.Instant app installation.Reducing the size of the apps by leveraging browser capabilities.Letting the user enjoy all the features even without installing the app.

This is one of the most important features of progressive web apps. That they can be accessed even without internet connection makes the apps an attractive option for both the native app and the website.

While some of the apps can only be partially cached, allowing only the UI to be accessed offline requiring server access for dynamic content, others can be fully cached allowing full functionality even in offline mode.

This offline connectivity approach might not be feasible for businesses that require their users to click on ads, for instance. However, for business models such as ecommerce stores, progressive web app technology is an obvious advantage.

Native apps are designed to be used on a single platform. For instance, you can’t use an iOS app on an Android device. Also, native apps only work if you install them.

On other hand, progressive web apps work anywhere, as long as the web does. It also doesn’t matter if they are installed or not. And even though the best functionality has been on Google Chrome and Opera 2, the apps work even on platforms that don’t fully support all the features.

On average, 23% of app users abandon it after only one use. While there have been slight improvements in app retention rates, app abandonment is still a glaring issue.

Since your app is not on the app store, you are free from the rules. Besides, you’re not going to pay 30% of your sales to the app store.

Without being tied by app store regulations, you can push app updates without waiting for approval from the store. This allows you more regular updates on a higher level than native apps. Users get new updates simply by relaunching the app. You can also use push notifications to notify them of any updates.

Maintaining apps for multiple platforms is a costly affair. Progressive web apps can solve this by providing a solution that works on all platforms, reducing the cost significantly.

Get the Best of Both Worlds

Progressive mobile apps take advantage of all the good characteristics seen in mobile apps and fixing the limitations such as maintenance complications with features seen in websites. This results in an improvement in performance and user retention rate. Why not have the best of both worlds in this revolutionary technology?

Let’s continue the discussion in the comments.

Benefits of Using WordPress to Power Your Company’s Website 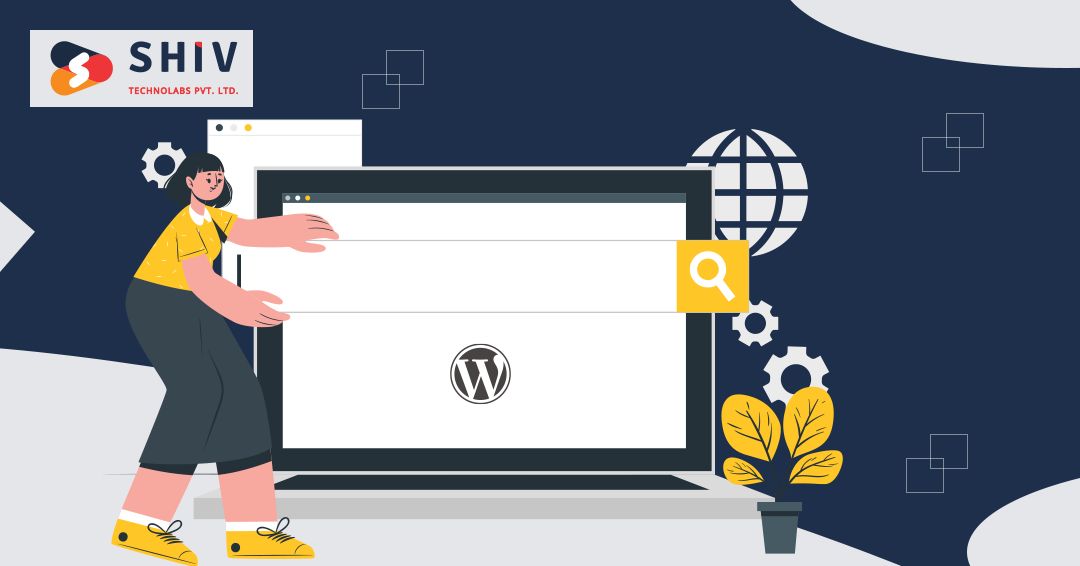